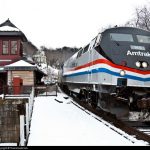 At the western end of this section of the B&O lies the town of Harpers Ferry and its famous bridges and tunnel. Here is where John Brown attacked the US Army arsenal in 1859. Today, the entire town is a historical site. This is probably the most photographed location on the B&O. Sand Patch Tunnel is also very famous but at that location it’s hard to get anything but a head on or three-quarter shot.  What a great place for photos, with a double track deck girder bridge and a single track through-truss that converges with the mainline inside a tunnel with the name Harpers Ferry cast into its portal. All this takes place around the confluence of two great rivers, the Potomac and the Shenandoah, plus the historic town of Harpers Ferry.  Throw in a very busy CSX main line, Amtrak, and MARC commuter trains and you’ve got some real good railfanning.

There are plenty of photo locations here from numerous angles and elevations.   The through truss bridge carries the tracks of CSX Shenandoah sub-division.The sub breaks away from the main line inside the tunnel and runs down to Winchester, WV. Also, the station at Harpers Ferry is nearly as interesting as the Point Of Rocks station. It was constructed with a railroad signal tower that controlled the mainline switches at Harpers Ferry. The 1894 built station was recently restored, including the reconstruction of the signal tower, bringing the station back to its best known appearance.  Today, the turnouts are all electronically controlled by CSX’s dispatch center (The Roundhouse) in Jacksonville, Florida. 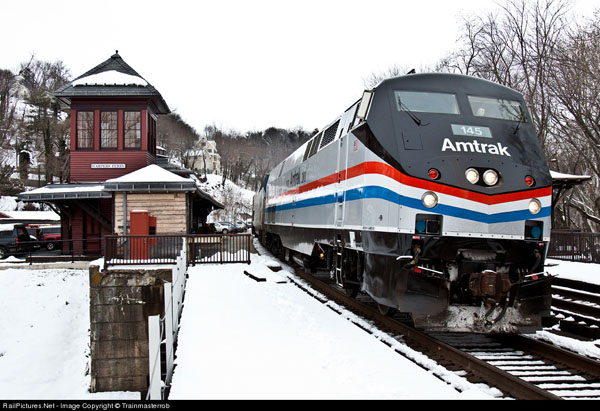 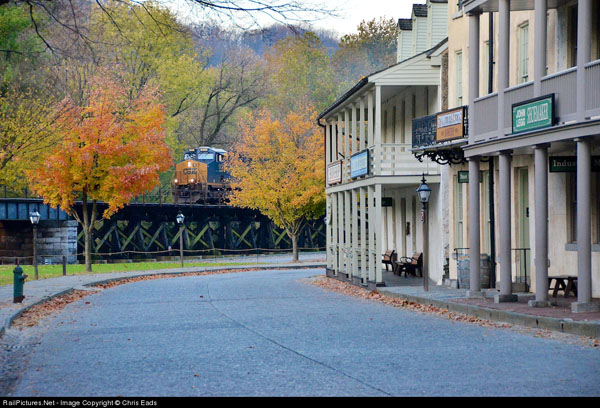 The Rock Runner CSX train Q 751 running through Harpers Ferry on the Shenandoah sub.
Photo by Chris Eads from railpictures.net 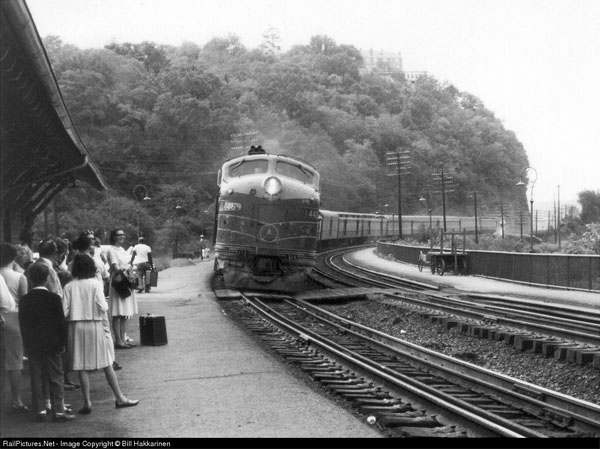 Harpers Ferry is a great place to end your day, and if you are looking for a place to eat and bunk for the night there are plenty in town or nearby.  On the weekends, the parks department hosts a ghost walk through town on Friday nights. As mentioned above, this was where John Brown attacked the US army arsenal in 1859, and the town is a major hotspot for Civil War history.  During the day there is a really great frozen custard store in town; it is a perfect place to go when there is low train traffic. 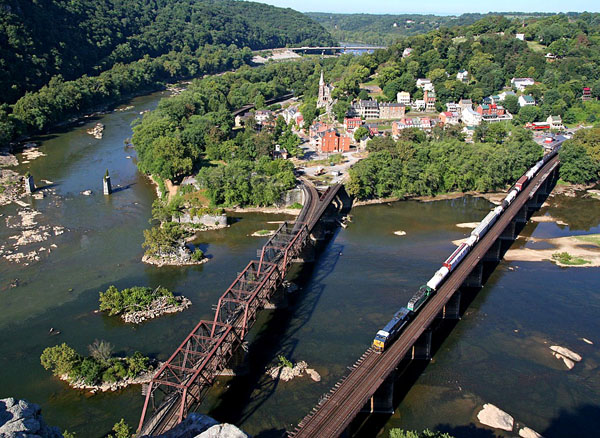 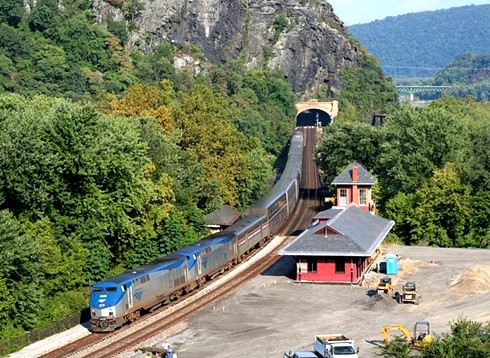 Two views of Harpers Ferry, both photos Terry 434 from pbase.com
Note, here is another angle of the station with its recently restored tower.

Harpers Ferry ranks as one of my top three favorite railfanning locations, behind only Horse Shoe Curve, and the NS/N&W Pocahontas Division.  If you want more proof of how good the photo locations/opportunities are then go to www.railpictures.net.  Included in their web site are numerous photos of “foreign power” (locomotives) on this portion of the former B&O East End. I hope this blog entry gets you out of the winter doldrums and motivates you to get ready for spring, or like Trainmasterrob, use the winter as good backdrop for your photos now. Either way, get that camera or cameras out and go chase trains again, or as the Brits would say, “go train spotting!”