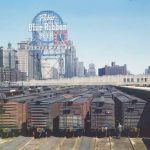 HOG Butcher for the World,
Tool Maker, Stacker of Wheat,
Player with Railroads and the Nation’s Freight Handler;
Stormy, husky, brawling,
City of the Big Shoulders:

Chicago: “Player of Railroads and the Nation’s Freight Handler.” These words were immortalized by Carl Sandburg in 1916 when no fewer than 20 different railroads called on Chicago. Here is where the Broadway Limited raced the Twentieth Century Limited out of Englewood Union Station, and the Super Chief started its long journey to Los Angles. Chicago’s importance as a major railroad hub is exemplified by two important facts: it’s the railroad’s gateway to the west, and it’s still the largest railroad city in the world. 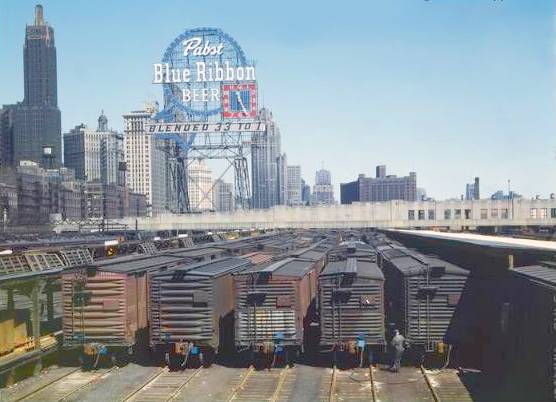 One just needs to look at an area map of greater Chicago to verify these facts. Even though the number of class one railroads is down to seven, of which all but Kansas City Southern is in attendance, Chicago is a maze of railroad tracks.

In order to expedite the movement of freight through Chicago, the greater Chicago area still relies on two terminal railroads for switching and the transfer of freight; Indiana Harbor Belt and the Belt Railway of Chicago. BRC still maintains one of the largest railroad yards in the world, Clearing Yard, and IHB Blue Island Yard remains important to the industrial areas south of the city. Other famous railroad yards that are still in operation are; Proviso UP (former C&NW), Cicero BNSF (former CB&Q), and Markham CN (former IC); they are just a few of the over 20 yards in operation today. These yards handle 26,000 freight cars a day, with another 9,000 passing through the city on their way to other locations; that is a total of 36,000 freight cars in a 24 hour period.  The only way to describe that many freight cars would need to quote former Chicago Cub announcer Harry Caray, ”Holy Cow!” How big of a deal is it to move those 9,000 freight cars? it would take up to 100 trains at 90 cars per train. Again, “Holy Cow!” 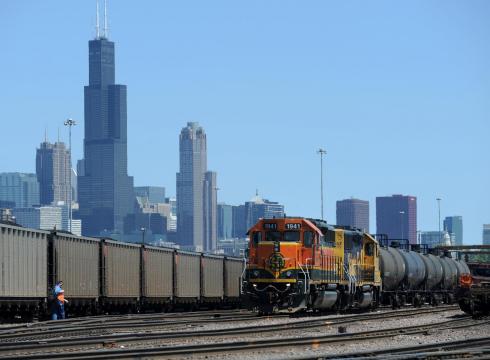 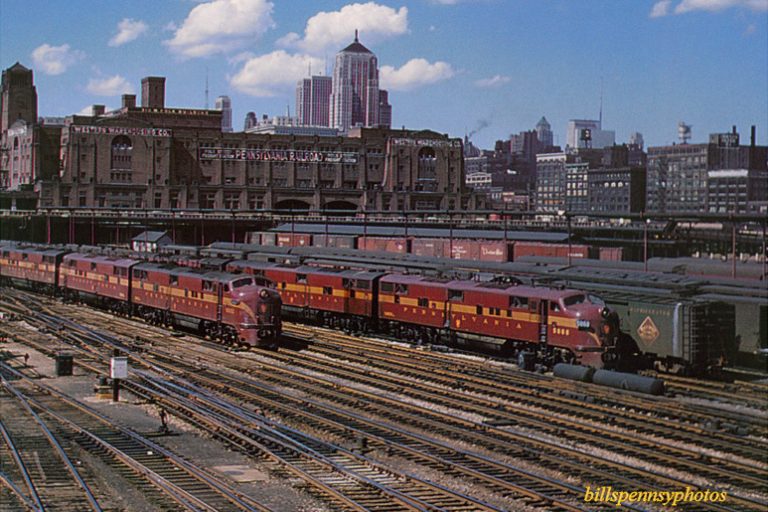 On the passenger side, Chicago sported 6 major passenger stations/terminals; Central Station, Dearborn, LaSalle, Grand Central, Union Station and Chicago & North Western. Some of the greatest names in American Passenger Railroading called these facilities Home. The City of New Orleans, Super Chief, Broadway and 20th Century Limited, Capital Limited, the 400, Hiawatha, and California Zephyr, are only a few of the hundreds of named passenger trains. Adding to the list is the countless numbers of commuter trains including the CB&Q scoots (CB&Q term for commuter trains). Three of these commuter operations were and still are electric; Illinois Central, Chicago South Shore, and Chicago North Shore use catenary. 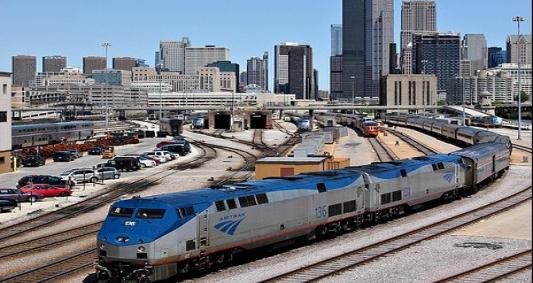 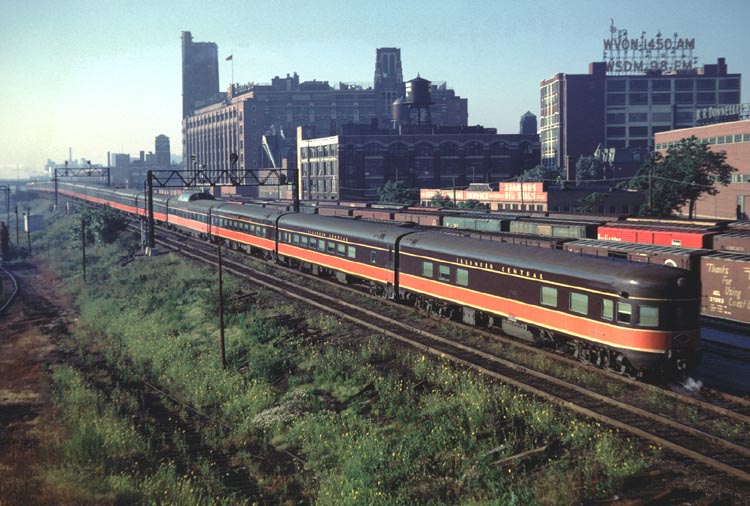 Today Amtrak handles all intercity passenger trains out of Union Station, and the commuter operations are handled by METRA and NICTD. The Chicago North Shore ended operations in 1963. The North Shore, along with its counterpart South Shore, were classed under interurban railways. However, the South Shore still survives today as a freight hauler. At one time, the railroad included on its roster four “Little Joe” electrics, the same as those used by the Milwaukee Road in the Rocky Mountains.

Nowhere else on Amtrak system can you find the variety of destinations that are available at Union Station in Chicago. Seattle, Milwaukee, San Francisco, Los Angeles, Denver, Memphis, New Orleans, Washington, New York, and Boston all can be reached without changing trains. The numbers of trains no longer reach into the hundreds, but total areas served still make Chicago the nation’s passenger hub. 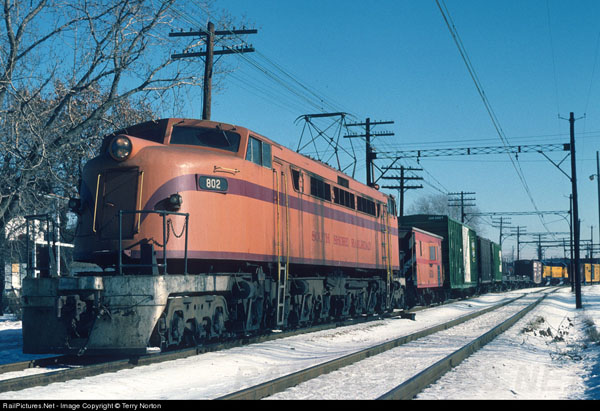 Next time, part 2 – Industry and the hidden train tunnels