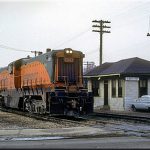 In an earlier blog entry (December 2012) we looked at  manifest or general merchandise trains, unit trains, and way freight-peddler-turn-switcher. Today we’ll follow up this article with a look at transfer, maintenance of way or MOW, and mix trains that you can model on your pike.

Transfer trains are trains that move freight cars from one railroad to another. This usually occurs in cities where there are several railroads. In many large cities where there are several railroads, you might find terminal or belt railroads that handle most of the transfer switching.  Chicago is a great example of this. Indiana Harbor Belt, Elgin Joliet and Eastern, Chicago South Shore, and the Belt Railroad of Chicago (the largest switching railroad in the world), take care of the vast majority of transfer and switching the various railroad facilities around Chicago. 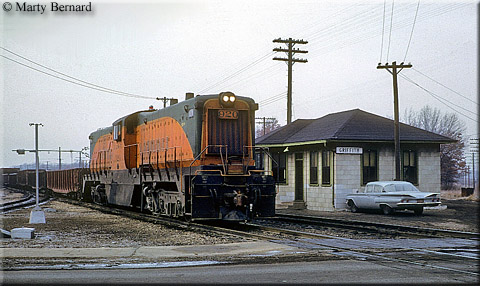 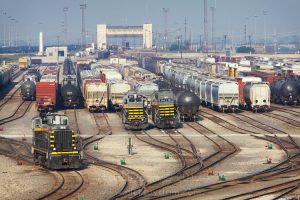 The massive Clearing Yard in Chicago, operated by the Belt Railroad of Chicago
is considered the busiest railroad yard in the world. Photo by Nick Suydam.

Mix freights are trains that carry mostly freight cars, but can contain within its consist a revenue passenger car or two. One of the most famous mix trains was the N&W Abingdon branch lines’ Virginia Creeper. This train was made famous by the photography of O Winston Link, as part of his efforts to record the last steam railroad in America, the Norfolk & Western. He would devote a considerable part of that effort to photographing the Creeper.

Mix freights are a thing of the past in the United States. The last true mix trains were operated by the Georgia railroad well into the Amtrak era. In order to preserve large tax breaks granted by the State of Georgia, the railroad had to maintain their mix trains throughout the system. The scene of second generation diesel locomotives pulling 100 plus car freight trains with a single streamlined passenger car tucked behind the locomotives lasted into the 1980’s. Probably the most famous run was the Atlanta to Augusta train that utilized an old heavyweight combine coach on the rear end of that train. Southern Railroad’s Piedmont would run with a fair (10-15 cars) contingent of piggyback cars tucked behind its streamlined passenger cars throughout the 1970’s. 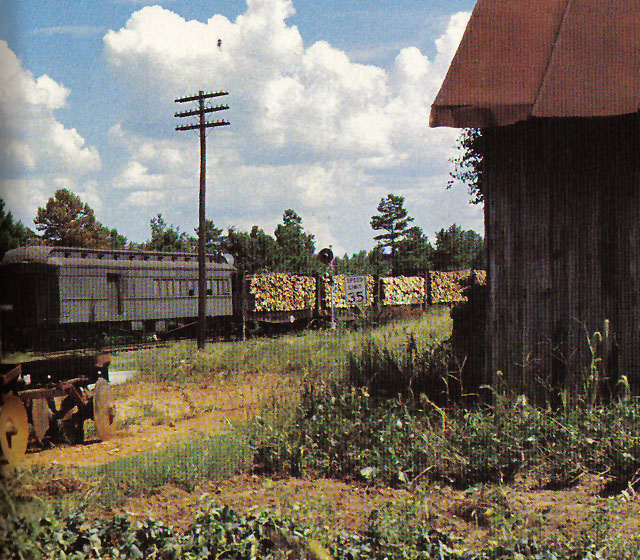 The last type of train we will cover is the maintenance of way freight or MOW. This type of train carries no revenue cars, only company cars devoted to the railroads’ maintenance operations. These cars could include old passenger cars converted to crew cars for sleeping and eating.  MOW cars could be used for both wreck and track crews. Wreck trains would include a large crane car (with between 150 to 250 ton lifting capacity), a crane tender car, water car, flat cars, and tool car, (sometimes this would be an old box car or an old baggage car), as well as crew cars. MOW trains for track work would include crew cars, flat cars, a tool car, gondolas (for track ties), and a water car. A separate train for welded rail would have specially built gondola cars with open ends to allow for the ¼ mile lengths of welded rail.  One other type of MOW train is the weed spray train; this train is used to kill weeds along the right of way.  In this MOW , trains would have in consist tank cars for the weed killer, a spray car (mostly a box car converted with spray equipment), and occasionally there would also be a crew car. 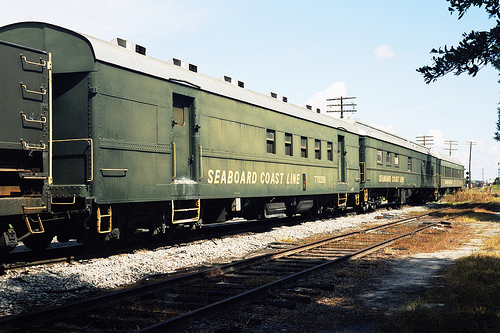 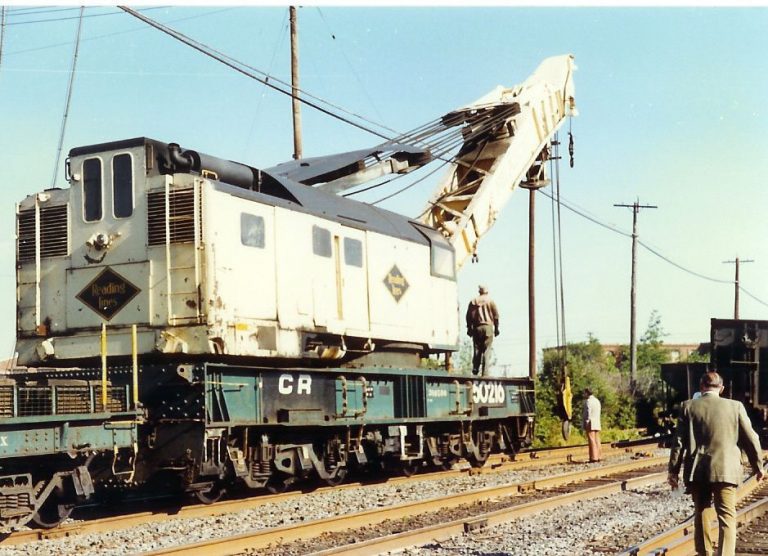 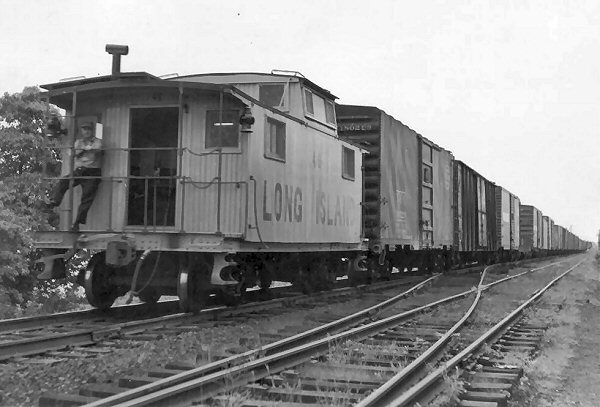