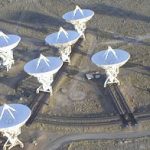 Did You Know . . . Railroads Are Helping Explore Outer Space? by Raymond G. Potter 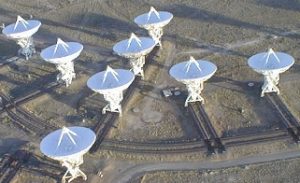 If you’re looking for a new thrill in your model railroading, maybe a NASA rail yard would fit the bill. If you build it, let us know. Better yet, have SMARTT  build it for you!