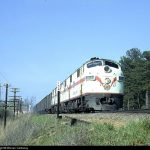 Here is a personal reflection on a very special trip I took back to Hollywood, Florida in the summer of 1964, and how it influenced my model railroading. Not all of theFloridatrains were shiny streamliners, Seaboard’s Palmland was one of those trains; she was a mail train. It would take the Palmland 34 hours to make the run from New York City to Miami, not exactly a speedster. By contrast, the Silver Meteor or the Silver Star did it in 24. 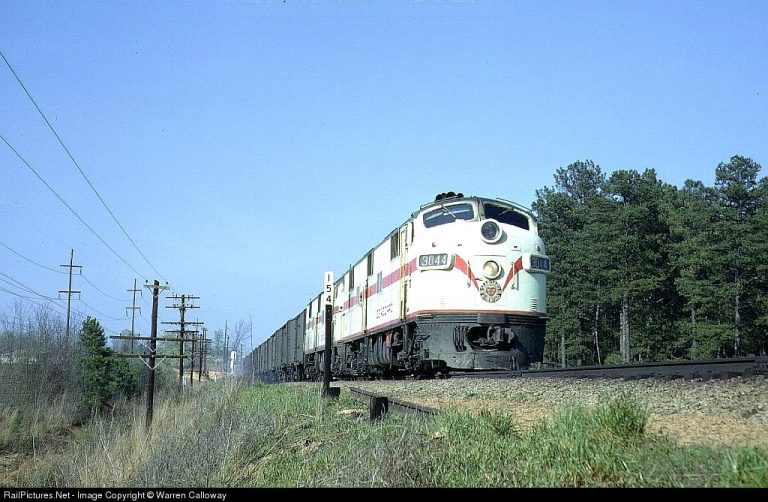 I was traveling with my mother that year after spending 3 weeks in Sayre Pa, visiting my grandfather. On our return trip home, my mother and I missed our connections with the Silver Meteor due to the bus we took from Sayre being over two hours late into Washington, DC. The ACL would have honored our SAL tickets, but we were also too late to catch the East Coast Champion. The next train out of Washington Union Station was the Palmland at midnight.

The Palmland was one of Seaboard’s mail and express trains. This meant that once it reached Seaboard rails at Richmond Virginia, it would stop at every city, town, and burg from there to Miami, no matter how small. It was also the train that would accommodate railroad pass holders. The SAL would not honor passes on the first class trains (Silver Meteor, Silver Comet, & Silver Star) when they were running full of paying customers. One of the extras you would have received as an employee of a railroad was a pass for you and your family to ride passenger trains free or at a greatly reduced rate. A railroad pass was recognized by all railroads in the U.S. no matter which railroad employed you. Therefore the Palmland carried a lot of non-revenue passengers, a lot of express, and the US Mail, not to mention, a TOFC car (piggyback) or two.

To me, the most interesting feature of this train was its equipment. Since it was a secondary passenger train, it did not get the newest passenger equipment. Most of the passenger cars were old pre-war heavyweights that had been rebuilt and modernized. This included sleepers, coaches, the grill car, and a full diner. But what made up the bulk of this train was the head-end equipment- express box cars and reefers, baggage cars, mailcars (RPO’s) and during the racing season, a horse car or two.

The train would run during the Christmas season with over 30 cars on occasions. It is safe to say the Palmland played Santa Claus to a lot of people in the South and North East. Even the locomotives assigned to the train were unusual. One or two of the railroads twenty SDP-35’s, dual service locomotives; as well as any of the roads’ E units would power the train. On some occasions the E’s would be MUed with the SDP’s. Even though this was not a flagship train, mail and express were a money making business, and keeping it on time was very important. This is why the railroad ordered those dual service (freight & Passenger) SDP-35’s in 1964.