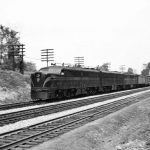 This trip would have a lasting effect on my model railroading. It began almost immediately with my American Flyer layout. Soon a train of heavyweight baggage cars, combines (coach-baggage car), as well as a coach or two would be seen running around the layout. This was my version of the Palmland at 11. In later years as I switched from S gauge to HO scale, now modeling the Pennsylvania Railroad; my interest in mail trains intensified. Soon there would be a very large collection of headend models, for both the PRR and Seaboard.

Thanks to Red Caboose models, a very accurate PRR X-29 express box-car became available, complete with steam-heat lines for passenger service. This was closely followed by the Seaboard version of the same car, the only item missing on the SAL version was a ventilation vent. These express box cars would show up in great numbers on both roads express-mail trains. I also acquired both versions of the PRR horse and scenery cars in brass. These were two very unique cars designed to haul race horses and theatrical scenery respectively. One of the unique features of the cars were their end doors, this allowed the cars to be unloaded from the end as well as the sides; very practical for live animals and stage sets. Boswer Models added express service PRR N-5 cabooses to their line of PRR cabin cars. These cabin cars would show up on many a long express train in place of a rider coach for the crew.

Today, one only needs to look through a Walthers catalog to see the large assortment of headend equipment now available, both ready to run and in kits. What was once only offered in expensive brass is now available in less expensive plastic. Plastic baggage cars, express reefers,

RPO’s, and even those passenger service piggybacks, are all virtually ready to roll right out of the box. For those who like that rare special model, there are numerous kits to choose from (see the above PRR B-70 scenery car). 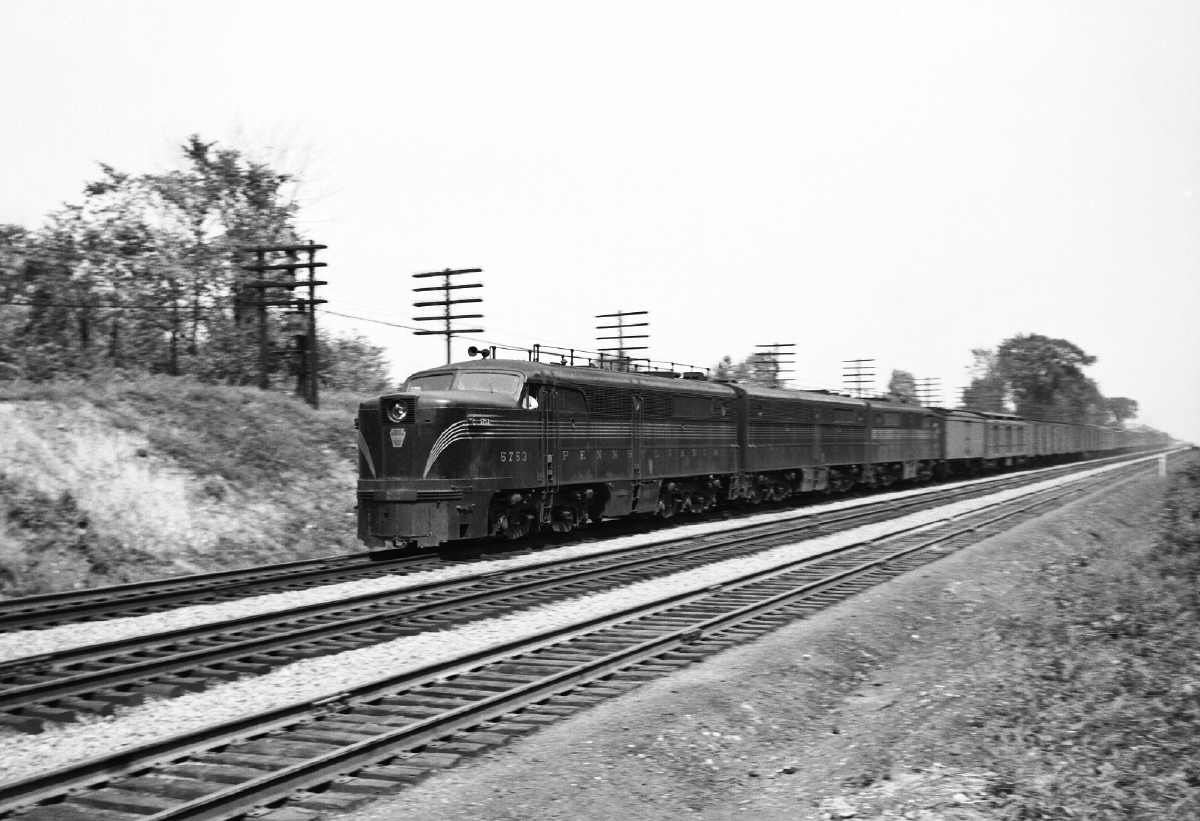 Modelers now have the ability to acquire an inexpensive collection of accurate passenger equipment that runs extremely well. You can not only recreate those great name trains of the past, but the lesser know trains like the Palmland. The lesser known trains; the mail and express trains add a whole new dimension to your layout operation, as I described about the Palmland.

Here at SMARTT,  we have accommodated numerous clients’ dreams of passenger trains. We just completed a layout in which a scaled down version of Boston’s South Station became the center piece. We can do the same for you. Let us design and build your layout – a layout where passenger operation could be the highlight. Incorporating a large passenger terminal, typically with very intricate track work, REA and post office, as well as a coach yard into your operation, will give you years of fun. A highly detailed passenger terminal, either freelance or prototypical, can begin to take you and your friends back to the day when the railroads were the “Grand Conveyance”! Give us a call and we can start the journey today!