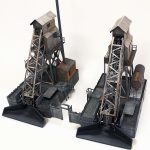 reprinted from our October newsletter 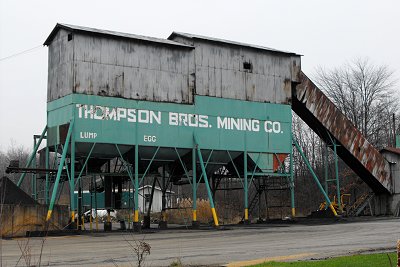